About President Emmanuel Macron in Nigeria.

Interesting things happens in Nigeria -international  scene, it’s not just a sudden event; but it all started from the Airports when it comes to international arrivals and events in Nigeria, the fun and the thrills start from the Lagos airport tarmac, where the serene atmosphere at the airport overshadowed the awaiting crowd in and out of the airport arrival hall waiting to cheer up the most awaiting French President in Nigeria.

An extract from the Vanguard Newspaper almost narrated the whole of visiting episodes and the fun of it. 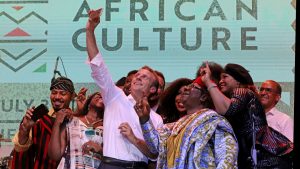 First was a conspicuous trip to New Afrika Shrine, a concert venue in Lagos owned by the family of the Afrobeat legend Fela Anikulapo Kuti. The late musician, a fierce anti-government critic, railed against successive military regimes through music and was jailed several times by military leaders, including current president Buhari who served as head of state between 1983 and 1985. Indeed the New Afrika Shrine replaced the original venue after it was burned down in 1977 by the army.

Given its proudly anti-establishment roots, a visit to the Shrine does not typically feature in a visiting president’s itinerary. But Macron was quick to dispel any notions that his visit was unusual given the shrine’s cultural value. “It may be a surprise that a French president goes to the shrine, but it never surprises anyone if I go to the Albert Hall or the Met,” he said. While there, Macron also announced the launch of African Cultures Season in 2020, an event to promote African culture aimed at changing cliched perceptions of Africa. The visit was a homecoming of sorts for Macron who spent six months in Nigeria working as an intern at the French embassy in 2002 and sojourns to the shrine were part of that experience.

You can as well, be treated like Mr. Macron giving you an dignitary welcome in all Nigeria Airports Using Nigeria Airports Protocol Services our V.I .P services will give you life time honorary experience in Nigeria, we also take your safety in to a high consideration. 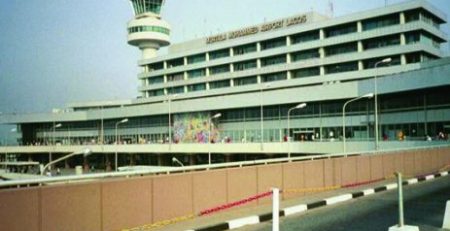 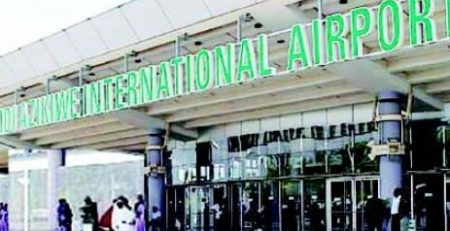 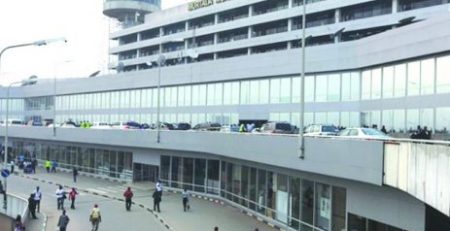 FEW measures taken by the Buhari administration in the bid to promote rapid economic growth, recovery and development can... read more